Since beginning their pairs skating career at the Club in 2015, Cate and Jedidiah have been continuing to climb the ranks within the pairs discipline. They are three-time U.S. Championships medalists, five-time U.S. Championships competitors, and have qualified to compete in their sixth U.S. Championships in Greensboro, North Carolina, in January 2020. Cate and Jedidiah won bronze in their first international competition, the North American Series in Toronto, in August 2018. This summer they took 3rd place in the first-ever U.S. National Qualifying Series in the junior pairs event.

The Club wishes Cate and Jedidiah the best of luck in Lausanne next month! 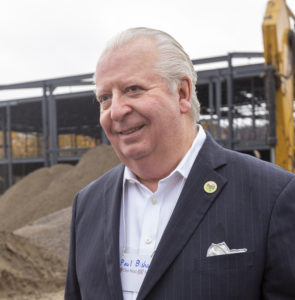